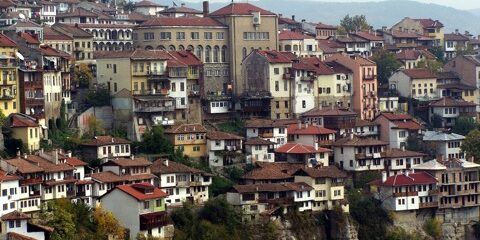 The University of Veliko Turnovo enjoys the peace and quiet of the city it is situated in. The city of Veliko Turnovo breathes with the university rhythm. Living here is cheaper than living in other European and world cities. Depending on whether you’ll be living in the university halls of residence or you’ll opt for private accommodation, your monthly expenses will be between €200 and €300. You can stay at the university halls of residence and have meals at the student cafeteria.
University: http://www.uni-vt.bg
Town: http://veliko-tarnovo.net